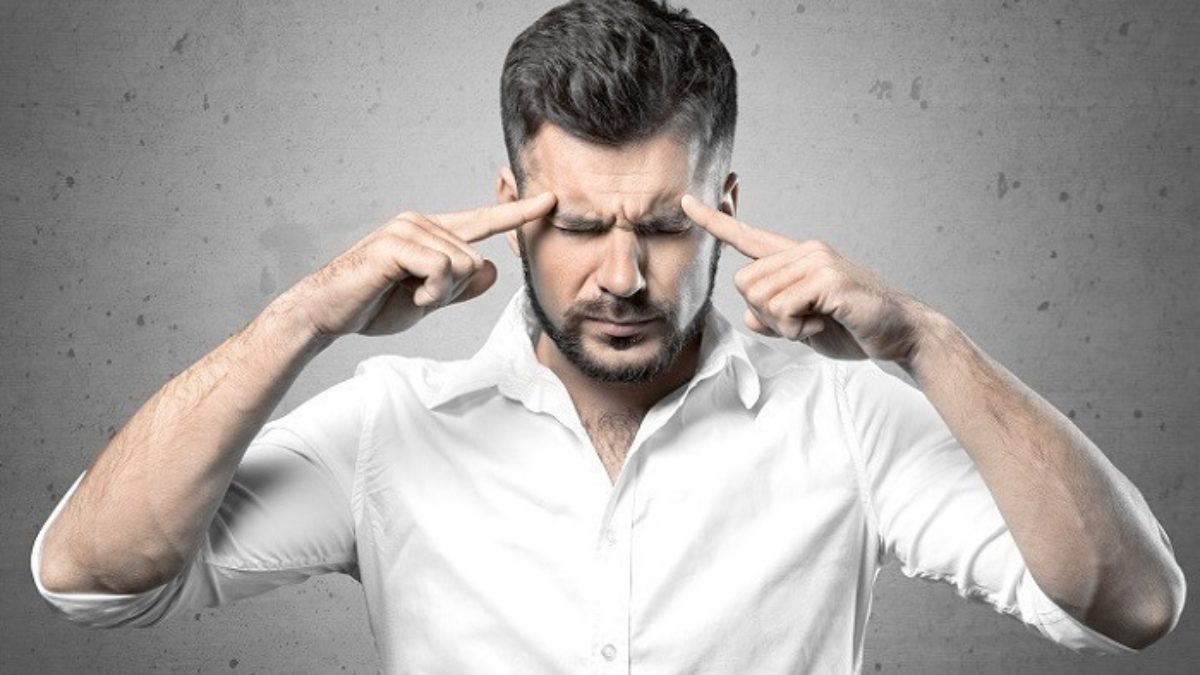 Many of us are often plagued by headaches that can range from moderate and tolerable ones to extreme cases that are sometimes hard to deal with. To an extent, Ayurveda can be helpful in determining the underlying cause of the headache and treating it efficiently.

There are majorly three types of headaches, each one of which is associated with a certain kind of dosha imbalance.  They are as follows:

A Sinus headache can be caused usually during spring. This is the season in which major qualities of the Kapha dosha are predominant. Sinus headaches are caused by a Kapha-Vata imbalance. Nasal congestion,an overall heavy and dull feeling are all traits of a sinus headache.

In the case of Sinus Headaches, it is recommended that you favor a Kapha pacifying diet. Include more astringent and bitter foods while avoiding sweet, sour and salty foods, especially during the spring time.

An impaired Vata dosha is what causes a Tension Headache. It is a very common type of headache that is characterised by a sharp, unsteady pain. It can be caused by:

In the case of Tension headaches, it is better to include more sweet, sour and salty foods into your daily diet while avoiding bitter and astringent foods. This is part of a Vata-pacifying diet.

Caused by a Pitta-vata imbalance, Migraines are distinguished by a sharp, hot searing pain that is normally triggered by visual sensations such as eyestrain from excess use of computers and TV screens. They can also be caused by:

For migraines, it is advised that you favor a Pitta-pacifying diet throughout most of the year. This would mean adding more sweet, bitter and astringent foods while avoiding acidic, sour and salty dishes. In this regard, tomatoes should be avoided as their excess consumption can trigger migraine symptoms. Additionally, you should avoid strong exposure to the sun.if you suffer from migraines.

A Few tips you can follow in general to treat headaches

Dr. Sandeep Krishna is the fourth generation descendant of the Chingoli family, Beyond his bachelor’s degree in Ayurvedic Medicine (BAMS),he has finished his post-graduation specialized in Panchakarma.

How To Tackle Night-time Worry

8 Factors that lead To High Risk Back Pain

Yogasanas to practice according to your body type

About Us
Pharmaceuticals
FAQ
Blog